Learn How To Create A Six-Figure Per Year Income
In Your Spare Time...Working From Home 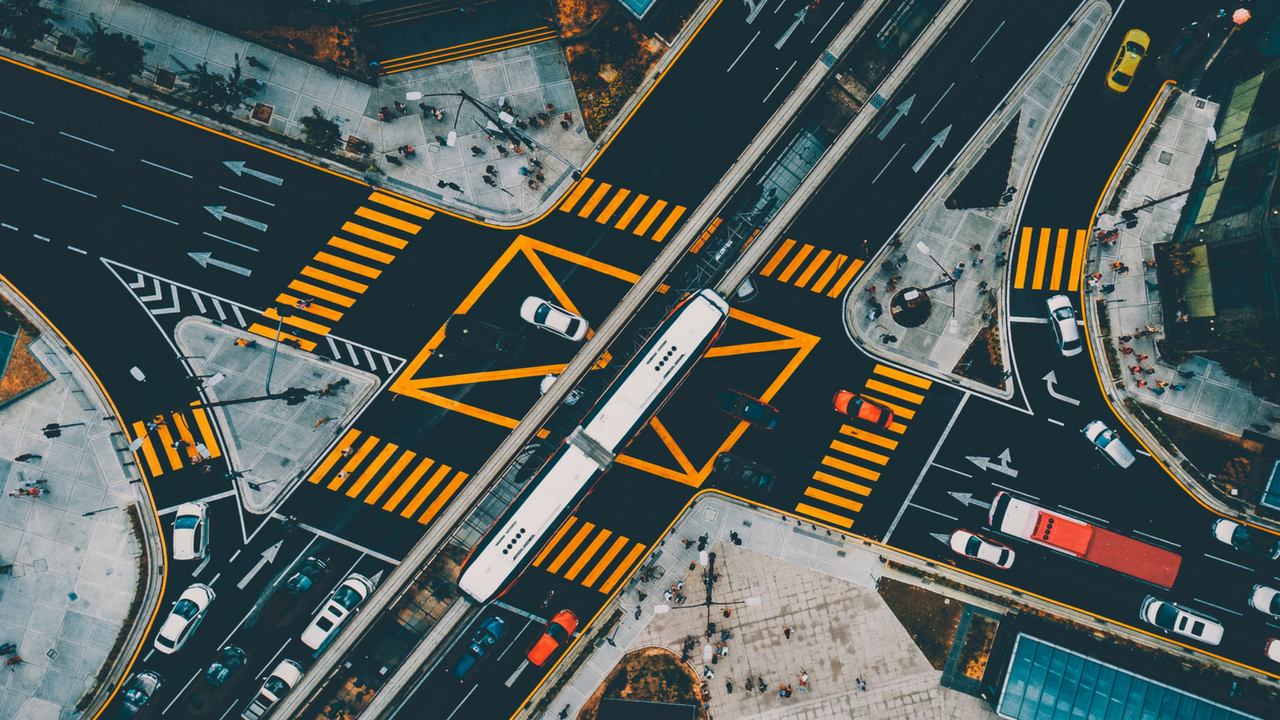 So, you want to get into traffic arbitrage?

Before we dive in, let's look at a definition of what arbitrage actually is...

ar·bi·trage is defined as "the simultaneous buying and selling of securities, currency, or commodities in different markets or in derivative forms in order to take advantage of differing prices for the same asset".

So, in the case of online traffic sources, we would be going out and finding a traffic source and then finding a marketplace or other network that we could sell that traffic right back to and make a profit.

This is the same thing that the traffic networks do themselves with publishers and advertisers.

Now, while this simple formula may work in theory, I've found it's usually pretty challenging to buy traffic from one source and make any sort of profit from just directly pointing that traffic to a different network.

If it were that easy everybody would be doing it. 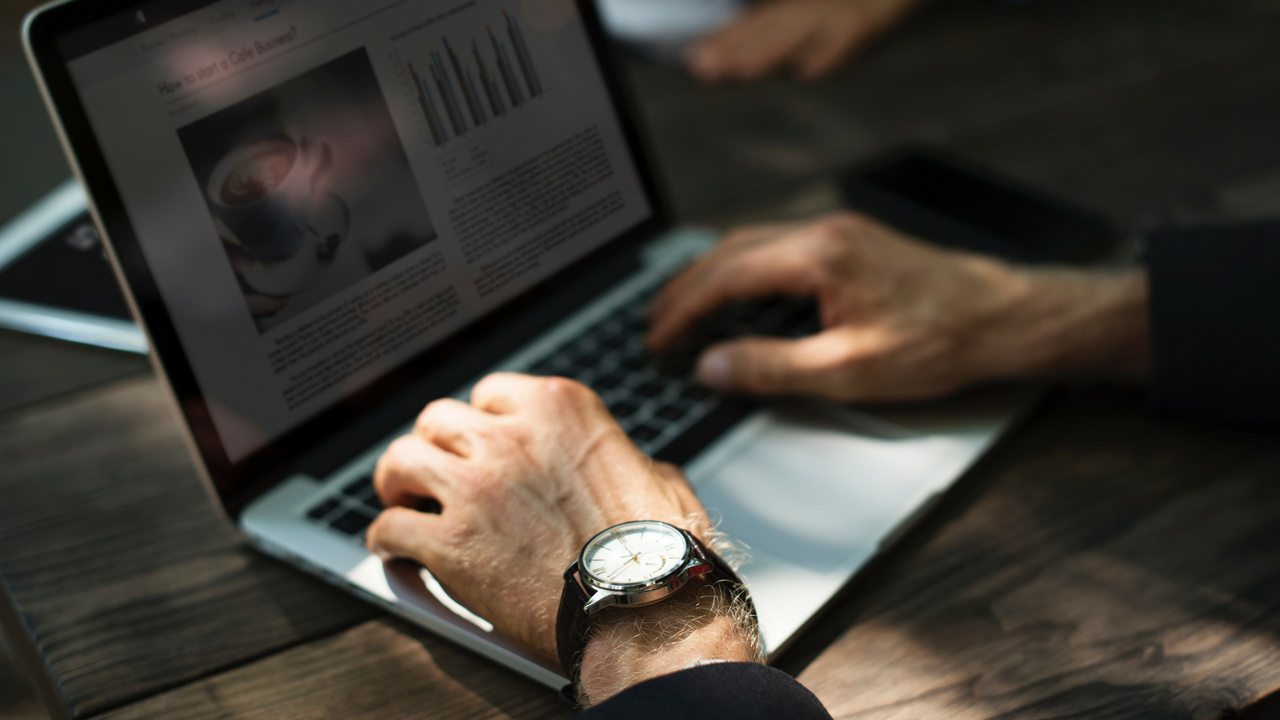 The Solo Ads Service I Recommend For Beginners

The Solo Ads Service I Recommend For More Advanced Marketers

So, just to be blunt, solo ads and Facebook ads are two completely different animals.

About the only thing these two have in common is that they're paid traffic sources.

Sure, you can use them for similar things, but let's quickly discus each one.

Facebook ads offer a very robust platform to target your ideal prospect or customer on a super granular level.

This is real traffic - after all Facebook is a publicly traded company, so they're not going to screw and scam their customers...that would not be good for business.

But, the hurdle or barrier to entry is that if you really want to get good at it, it's a little bit more complex than just selecting an image and targeting and direct linking to your offer or optin page.

You do need to understand some things about psychology, copywriting, design, and how to track sales and conversions to really master this platform....

How To Make Money Fast With Blogging 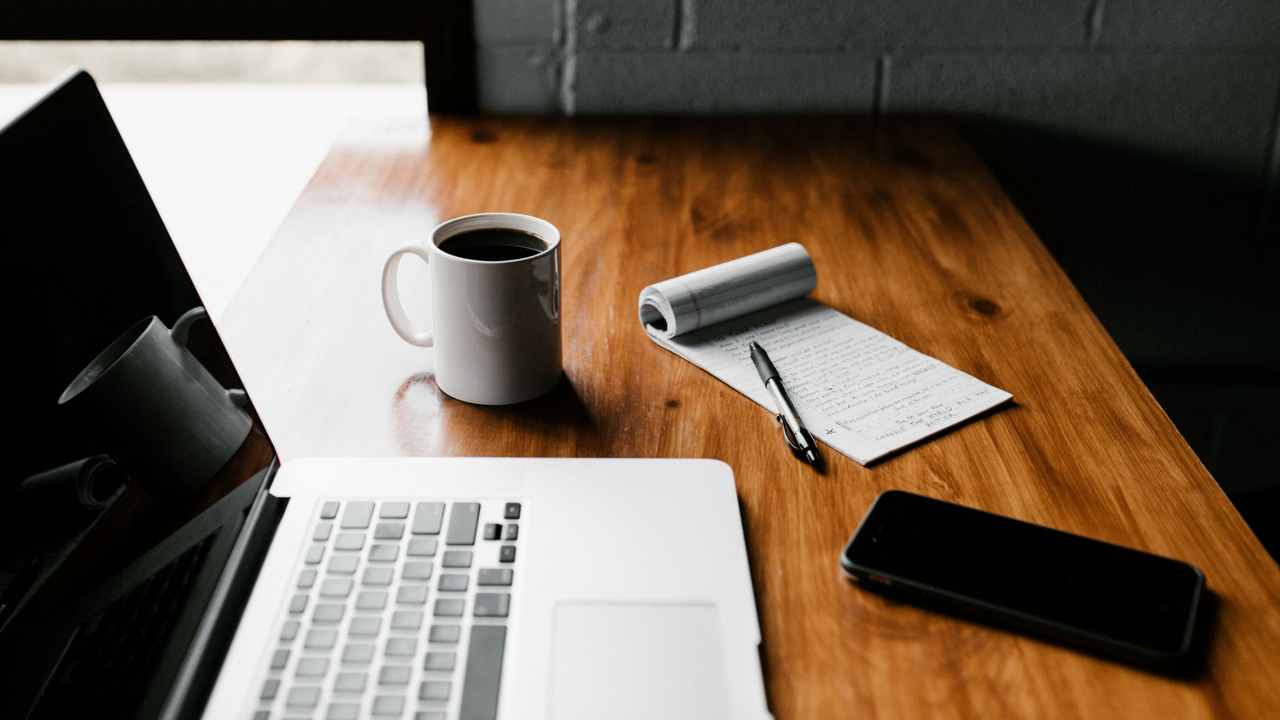 Well, I'm sorry to be the bearer of bad news, but unfortunately the words blogging and fast are not synonymous.

If you're planning on starting a blog and you want to monetize it, especially building it up to a level where you can support yourself and all your expenses comfortably, it ain't gonna happen fast.

However, the great news is that while it's going to take to time, effort, and discipline to get it off the ground and gain some traction, the benefit of investing in building up a website that you have full control over is that it's a long-term asset that, if you structure it properly, can pay you residual passive income, with very little effort and maintenance, for a very long time.

So, Where Do You Start?

There's nothing really difficult about building a blog or website - from a technical side of things you just need to purchase a domain and setup a web hosting account and then connect the two.

Once you've done that it's as simple as installing a blogging...